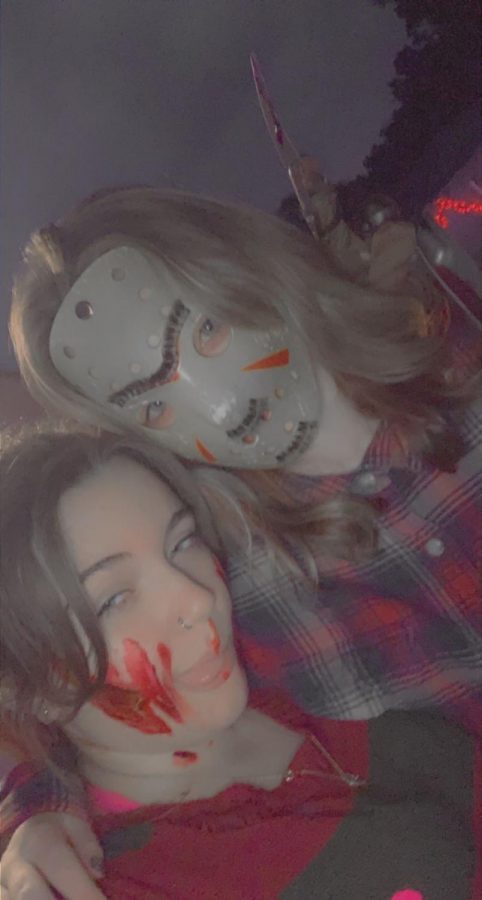 This article will express what traditions between Halloween and Thanksgiving that are practiced in CHS throughout all grade levels.

For Halloween, most kids 10 and younger still think it’s “cool” to go trick or treating. But here recently, older teenagers ranging from 14-19 still at least dress up. For a party or to hand out candy. Most get costumes to match their best friend, or their significant other. However, there are traditions for Halloween.

However, Hailey Bolen, says she “puts up decorations a week before Halloween.”

Paige Meyer says she “passes out candy to kids at my house.”

Similar to Paige, Alyssa Nausley says that she would usually “go to my grandma’s house to pass out candy.”

Mary Barnstable, instead of passing out candy she says that she likes to “go trick or treating.”

When it comes to thanksgiving most people have a certain dish that they either make or order that they do every year, as a tradition. Some may set up the tree on   Thanksgiving or after.

But Kayce Glenn states that she will “always go to see my grandma on Thanksgiving.”

Most other people don’t have traditions other than the ones stated for Thanksgiving. Overall, Thanksgiving is a very underrated holiday, especially because Thanksgiving is the usual time for family and friends to get together.