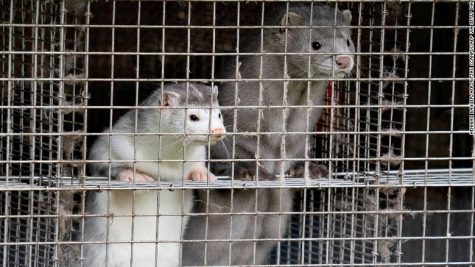 The year 2020 has been a rough year for all of us, but we would all think it’s coming to an end. But there’s a chance a new virus might spread to humans. A more deadly virus that could wipe out many people and could be a challenge to stop. During the corona virus outbreak, minks have been getting infected mutating them and making the virus spread even faster. In Reuters, “The virus has mutated in the mink. The mutated virus has spread to humans,” said Prime Minister Mette Frederiksen. To stop the virus from spreading, Denmark wants to cull all 17 millions minks that they have.

According to Agricultural Development Ministry, “All mink farms in the radius of 5 miles have been confirmed or suspected of mutation.”  Health authorities found virus strains in humans and in minks which showed a decreased sensitivity against antibodies. Christian Sonne, professor of Veterinary and editor at Wild Medicine believed that “Culling the mink herd as a precautionary measure could slow down and prevent future outbreak.” With the virus being mutated from the minks, a vaccine would be almost useless since the virus is in a new form and has other types of infections.

The Prime Minister also made new restrictions that will introduce certain areas of Denmark to contain the spread of the mutated virus. Also, the virus had made its way from Denmark to Hjorring infecting other minks and people. Additionally, the government admitted that it lacked the legal framework for a nationwide order and only had jurisdiction to cull infected mink or herds within a safety radius. In Denmark, plans to cull up to 17 million mink to stop mutated coronavirus were made. “It is a mistake. It is a regrettable mistake,” said Prime Minister Mette Frederiksen. Police and the home guard were asked to help speed up the process of the culling.

In the Denmark mink cull, Cabinet minister resigned over mink killing order that has shaken the highest levels of government, states. In records of Kopenhagen Fur CEO Jesper Laugesince, the virus had affected the minks, main corporations had to sell nearly half of the mink fur; they believed in 2-3 years they will have to shut down after 1.3 million minks were culled. 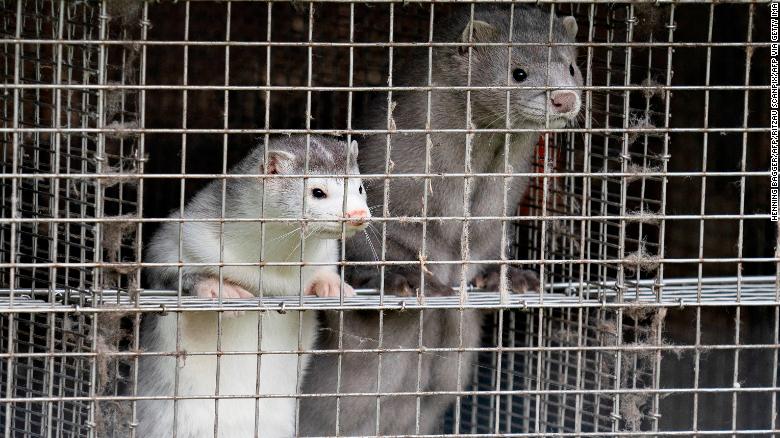