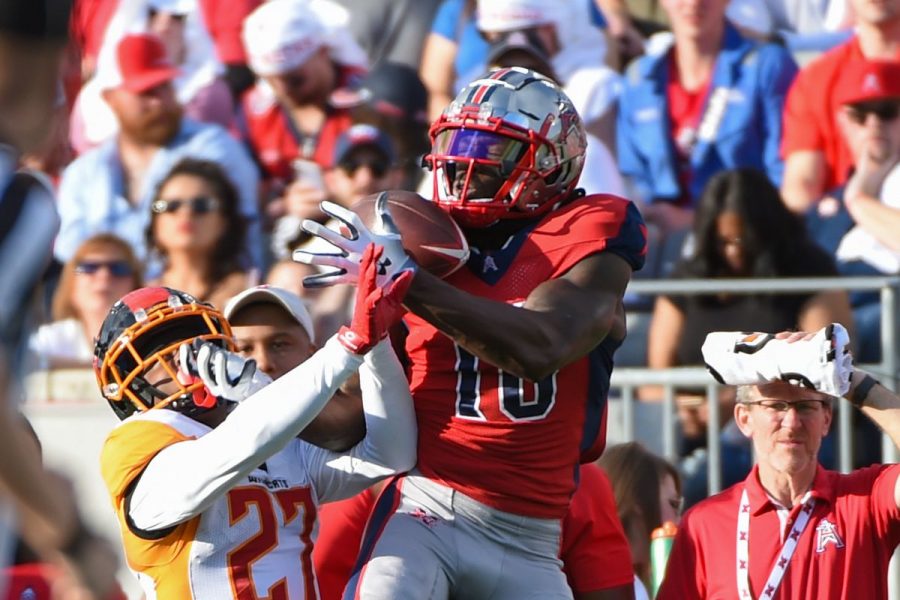 If you are craving for some extra football after the NFL season, you might want to look into the Xtreme Football League (XFL). While the XFL is a football league, its rules vary from the NFL. The league announced its rules in early January, and a number of new rules that have been set.

XFL is quite distinct from the NFL. Marshall Blythe (10) said, “I like the new ways for scoring.” Although there are going to be different rules, it can still be a good game. The XFL is for people who do not make it into the NFL, but still  want to play football.

A rule that is going to be different from the NFL is that the XFL is not doing field goals for extra points. Instead, they have a three-tiered point system for teams following a touchdown. The teams have a chance to make it up to three points.

The XFL has a high possibility to become a great new football league; however, some people think that it won’t live up to the NFL.When asked if he was excited for the XFL to start, Jacob Crawford (9) said, “Yes, however, I don’t think it will be as good as the NFL.” Additionally, Rafe Tuttle (12) believes that the XFL will have a “good turnabout on the traditional game of football.”

The XFL will be a substantial choice for people who love football and need something to watch during the spring. On Saturday, February 8, the LA Wildcats and the HOU Roughnecks face off in the first XFL game of 2020. However, some people believe that the XFL will not make as much money and not have as many views as the NFL. Overall, there is no way of telling how this new football league is going to go, but what we do know is that there are going to be new sets of rules compared to the NFL.